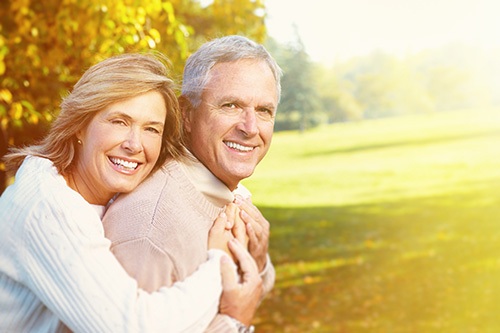 Cataract is deformation of the transparency of the original crystalline lens of the eye.

In normal condition crystalline lens should be transparent to be able to transmit the light through the eye after being refracted to be focused on the retina .

In cases where the crystalline lens loses some of its transparency and gets blurred, the light will not get through in a clear way, and hence .. the image that’s focused on the retina will be so blurred.

The most common cause of cataractis the old age, especially after 60 years, but there are many other causes of cataract, as some drugs like cortisone and other steroids, and some psychiatric and anti-arrhythmic medications . Also some metabolic diseases may cause cataract , as diabetes . Trauma is another cause of cataract, and sometimes it could be developmental that appears in early age due to genetic factors and even may be congenital 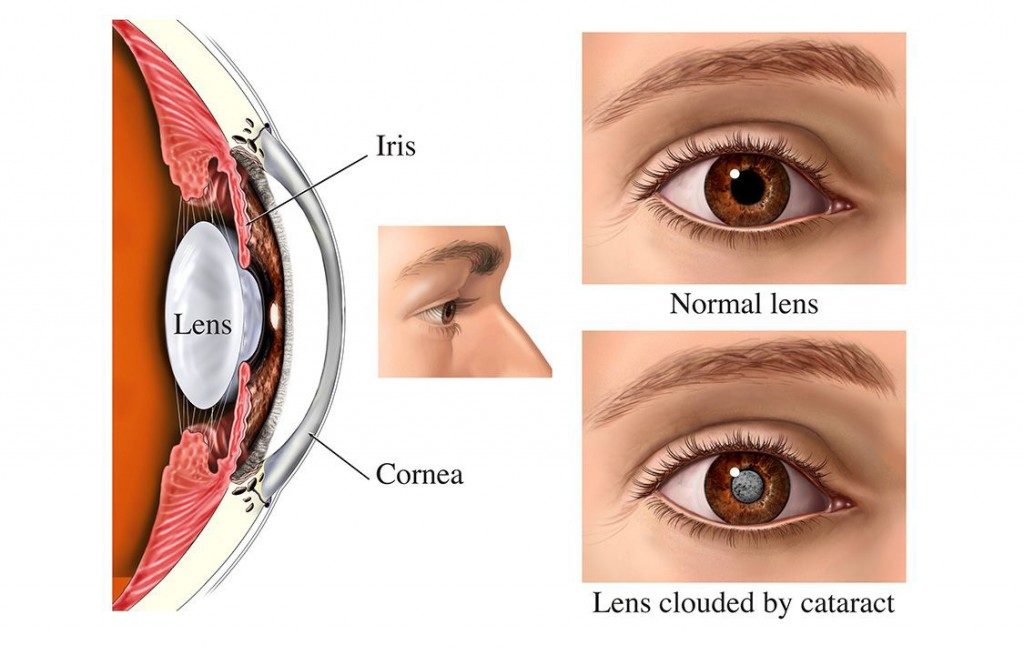 Whatever the cause of cataract, treatment is the same, which is surgical operation .Now we are performing the phaco-emulsification technique which utilizes ultrasonic or laser energy to breakout and extract the cataract from inside the eye and then implant a well advanced monofocal or multifocal lens inside the eye.

By this operation we can get two goals by one step. Firstly we take out the cataract which causes the blurred vision . Secondly we correct the visual error to get rid of glasses by implanting the proper focusing power of the implanted lens.

Now this operation is so easy and simple, thanks to the well advanced  phaco and laser technology. It is applied usually under topical drops anesthesia without needle or general anesthesia . It is a short operation,  not more than 10 minutes. The bandage over the eye is taken out few hours after the operation, or mostly in the next day, after which patient will reach tohe optimal vision